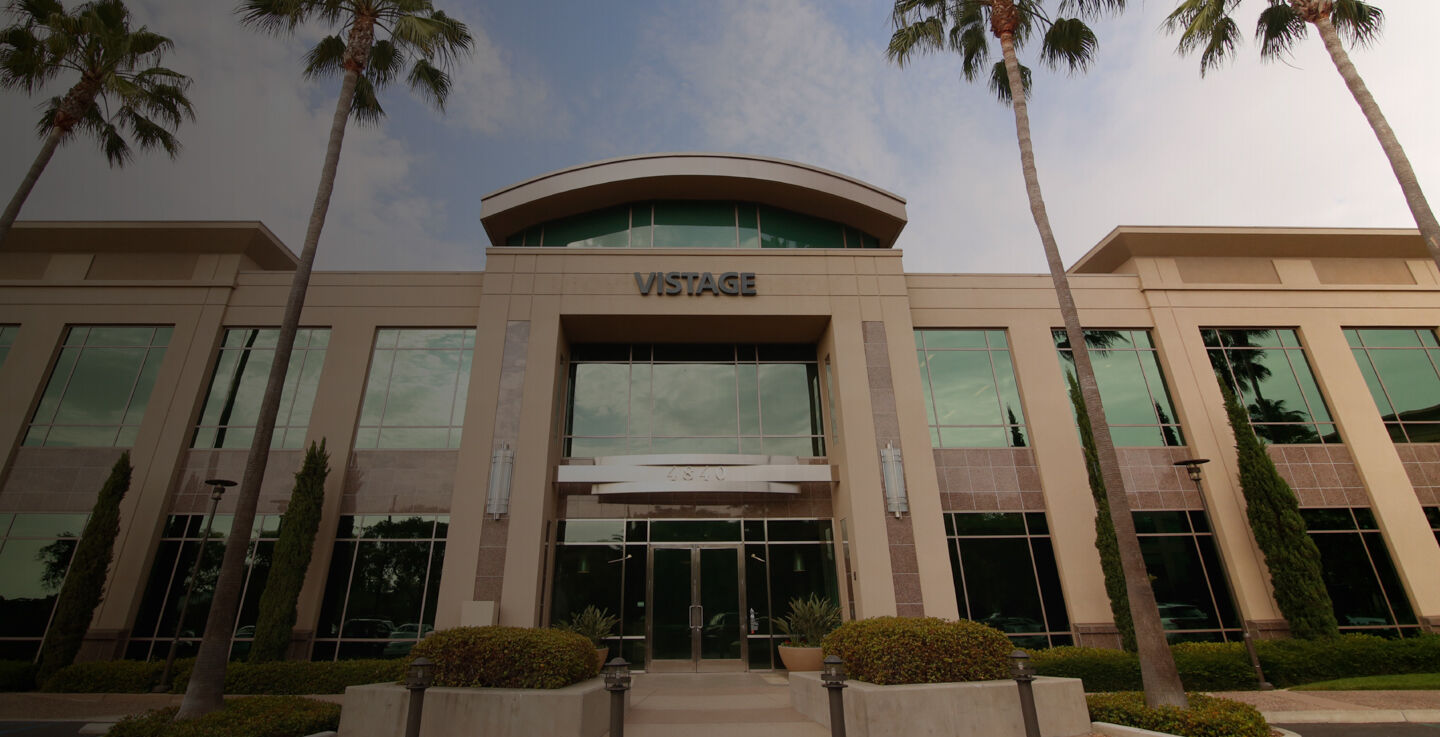 Helping leaders succeed in business and in life.

Vistage is the world’s largest executive coaching organisation for small and midsize businesses. For more than 60 years we’ve been helping CEOs, business owners and key executives solve their toughest challenges through a comprehensive approach to success. At the heart of our proven formula is confidential peer advisory groups and executive coaching sessions.

THE VISTAGE STORY IN MALTA

In 2012, Nathan Farrugia wanted to expand his business connections and joined the Academy for Chief Executives, a UK-based peer-to-peer network for CEOS and business leaders. Then the CEO of Inspire, Nathan Farrugia found a kindred spirit in Peter Yeoman, a Gibraltar-based chair and owner of the Vistage Gibraltar branch. Using the lessons learned from Peter Yeoman, and the peer group connections, Nathan Farrugia left Inspire in 2015 to set up his own business, and purchased the Vistage franchise from Peter Yeoman. In 2018, Vistage Worldwide purchased the Academy for Chief Executives in order to increase their global presence. Inspired by the move, Nathan Farrugia rebranded the Vistage franchise and set about increasing its presence in Malta. Since then, membership under his leadership has increased threefold, and the Maltese Vistage community has continued to champion interconnectivity and guidance among CEOs and business leaders.

It started simply enough: Businessman Bob Nourse brought together several Milwaukee-area executives in 1957 to help each other solve their businesses challenges. He made sure they were from non-competing industries and kept conversations confidential. He also brought in business experts to share their insights.
Nourse’s formula spurred such remarkable success that it wasn’t long before his Midwestern business became a thriving international company with 24,000 members in 20 countries.
The past 60 years have seen Vistage grow and evolve to serve our increasingly diverse and sophisticated member businesses. But we always stay true to Bob Nourse’s vision: to help high-integrity leaders make great decisions that benefit their companies, families and communities.

Mark and his team were able to turn around a business that had been written down to $0 and sell it for $63 million to investors of their choosing.

“Mark and his team were able to turn around a business that had been written down to $0 and sell it for $63 million to investors of their choosing.”

Vistage members represent nearly every industry across a range of small to large businesses around the world. This diversity is key to furnishing advisory boards of members from non-competing industries, and providing you with relevant expertise, regardless of your industry or company size.

Ready to succeed at a whole new level?

Find out why our members rely on their peer advisory groups to help them make critical decisions, face their greatest challenges and explore their biggest opportunities.

Your contact and business information will be used to fulfill this request and to share other Vistage services.

We use cookies and other tracking technologies to assist with navigation of our websites, personalize content, analyze our traffic, analyze your use of our services, and assist with our promotional and marketing efforts. If you continue without changing your settings, we’ll assume that you are happy to receive all cookies on our websites. However, you can change your cookie preferences at any time.
Accept CookiesCookie Preferences Center >>
Privacy & Cookies Policy

This website uses cookies to improve your experience while you navigate through the website. Out of these cookies, the cookies that are categorized as necessary are stored on your browser as they are essential for the working of basic functionalities of the website. We also use third-party cookies that help us analyze and understand how you use this website. These cookies will be stored in your browser only with your consent. You also have the option to opt-out of these cookies. But opting out of some of these cookies may have an effect on your browsing experience.
advertisement
analytics
functional
uncategorized
performance
preferences
required
Save & Accept